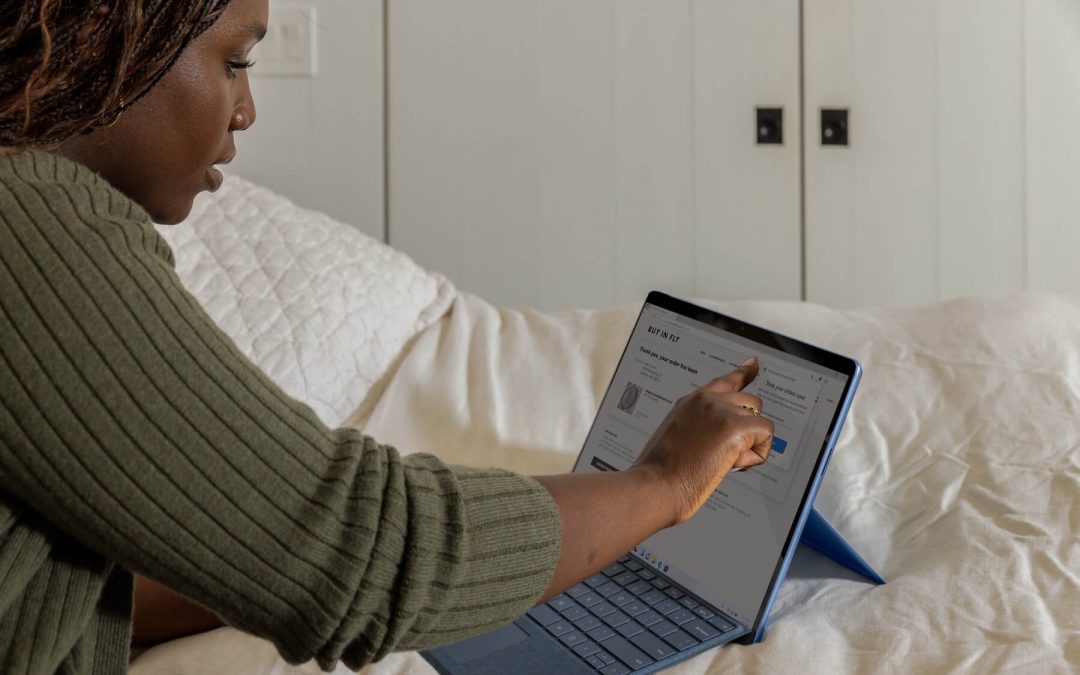 Often, people who are putting out their own books or starting a publishing company aren’t sure what to expect when it comes to sales numbers. If you think you’re going to sell tens of thousands of copies of your book, great! However, that is not the norm. In fact, fewer than 7% of books published in the US ever sell more than 10,000 copies.

Regarding the complexity of sales reporting, Lincoln Michel wrote an interesting Substack article in September 2022. It’s fascinating! Read the whole thing here, but what I find especially interesting is the comment from Kristen McLean, which shows some startling facts and figures. Hers is the first comment below the article.

In particular, this is what I want to point out:

The data below includes frontlist titles from Penguin Random House, Simon & Schuster, Hachette Book Group, HarperCollins, Scholastic, Disney, Macmillan, Abrams, Sourcebooks, and John Wiley. The figures below only include books published by these publishers themselves, not pubishers they distribute.

Here is what I found. Collectively, 45,571 unique ISBNs appear for these publishers in our frontlist sales data for the last 52 weeks (thru week ending 8-24-2022).

So, only about 15% of all of those publisher-produced frontlist books sold less than 12 copies. That’s not nothing, but nowhere as janky as what has been reported.

BUT, I think the real story is that roughly 66% of those books from the top 10 publishers sold less than 1,000 copies over 52 weeks. (Those last two points combined)

Without thinking too much about it, I would say most of my small and university press clients, as well as author/publisher clients, sell in that 51.4% range, with a few who manage to exceed 1,000 copies. The most successful small press books‚ which make the bestseller list with their distributor, are probably selling a few hundred copies in the first year, and then in the dozens of copies in subsequent years.

Some clients with active speaking careers will sell several hundred copies at a single conference, and they’ll do a few of these conferences a year. Others who publish how-to type books will sell thousands of copies because of their very specific marketing campaigns. One of my clients earns a lot of money because their books cost hundreds of dollars, and the more they charge, the more people want it. So there is a way to be successful outside of sales numbers.

The key is to setting your expectations and defining success from the start. Many of my clients aren’t interested in big sales numbers—they just want to make a book available to their friends and family (or other network). Sometimes it’s about commemorating a life or an experience. There’s all kinds of reasons to bring a book to market, and the number of copies sold should be a few items down on that list.

Kelly Barta
by Kelly Barta on Good Book Developers
To Eczema, with Love

Adam not only did an incredible job formatting both the print and e-version of my book, but...

This is my fourth book. Two were done through traditional publishers and one was self published...